This brilliant green olive oil is the juice from tiny arbequina olives picked the first day of harvest - just before they are fully ripe. It is fresh, fruity and bursting with flavor, incomparable with the rest of the harvest.

Every spring we marvel at how the oil glows with bright green color, an indication of how exceptionally fresh and full of vibrant flavors it is.

This wonderful oil is cold pressed in very small quantities from trees selected by the Vaño family. It is very costly to produce, for if the olives are picked just a few days longer when they are fully mature and plump, they yield a much higher volume of juice from the same olive.

Knowing that the green barely ripe olive yields the best of the vintage, the Vañó family of Castilla de Canena is not willing to take that short cut for volume. They set aside a portion of the harvest; hand pick the olives as early as is possible, and bottle the brilliant green juice.

The distinctive red bottles block out all light that might compromise the flavor. For the discerning food lover, this is the once a year chance to enjoy the best of the best. It is an exclusive and limited edition released by the Vañó family.

Each year’s release is commemorated with a newly designed bottle label, created by a person from Spain who has excelled in their field and appreciated fine olive oil. This year, Castillo de Canena chose renowned actor Juan Echanove. Echanove's new label designs capture the feelings of an actor before, during and after then experience of acting on a stage.

With numerous unforgettable performances in theater, film and television, Juan Echanove is highly respected by his peers, critics and audiences. “I am grateful to the Vañó family for offering me the opportunity to form part of the great Castillo de Canena family. For allowing my overflowing imagination to feel that I too have added my grain of sand to the long process of obtaining this miraculous potion,” says the actor.

Echanove has had more than 20 major theater roles, but some of his most recent performances have been Rojo, a work by John Logan in which the actor not only costarred but also directed, and Sueños, an interpretation of Los Sueños by Francesco de Quevedo, directed by Gerardo Vera. For this performance, Echanove won the Ercilla Award for best Male Leading Actor in 2017.

In addition, for over a decade, he played the role of Miguel Alcántara in the television series Cuéntame. He was also seen on TV in Paquita Salas (2019), La zona (2017), UCO (2009) and Turno de oficio (1986). At the moment he is filming the series El Cid and the soon to be released series Desaparecidos.

Finally, Echanove has worked in film with directors including Pedro Almodóvar (The Flower of my Secret), Vicente Aranda (Time of Silence), Jaime Chávarri (Her Eyes Closed), Francisco Reguiero (MadreGilda), J. L. García Sánchez (Siempre hay un camino a la derecha) and Agustín Díaz Yanes (Don’t Tempt Me). His acting has earned two Goya Awards and a Silver Shell from the San Sebastian Film Festival, among others.

Castillo De Canena olive oils are produced by the renowned Vañó family in Andalusia. For centuries, they have produced olive oil near their 16th century castle in the foothills of the Sierra Mágina. The company takes its name from the castle itself.

Castillo de Canena carefully supervises their olive groves and hand selects olives at the peak time for creating this exceptional olive oil with the perfect balance of aroma and flavor. 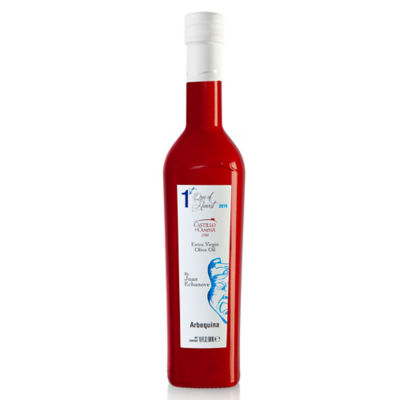 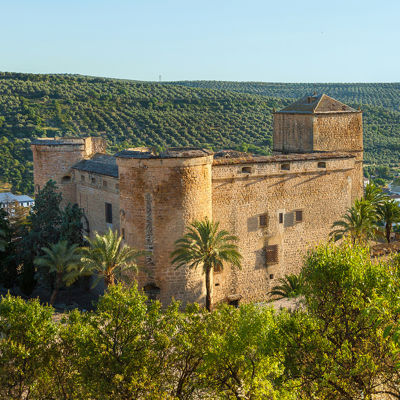 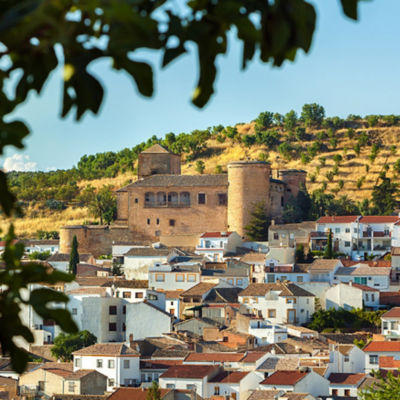 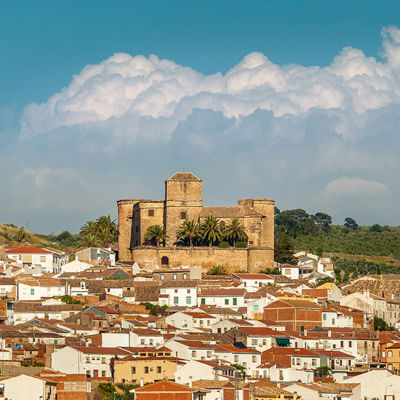