This exceptional cheese is made from fresh cow’s milk in the verdant mountains of Asturias. Dense and creamy, it has a crumbly center ringed with a soft outer edge that has a brie-like texture. Each cone-shaped cheese is packed in an attractive box. It has a buttery flavor with notes of hazelnuts and herbs. Serve with sparkling Cava or a citrusy Albariño wine.

This special cheese is made by hand and surface-ripened in underground cellars near the Nalón river that are naturally the ideal temperature and humidity for the aging process. Milk for production is only sourced from nearby dairy farms and is never pasteurized, preserving the grassy and floral aromas of the Asturian mountains. Made following the ancient Afuega’l Pitu tradition, this is one of Spain’s most traditional and artisan cheeses.

Rey Silo cheese has a full aroma and bright acidity. The white center of the cheese is crumbly, while the edges are creamy, due to the surface ripening process where the cheese cures from the rind inward. Bring the cheese to room temperature before serving to enjoy its fullest flavors.

Rey Silo is named after the King of Asturias who reigned in the later part of the 8th century, a period when it is thought that this cheese was first produced. Cheesemaker Ernesto Madera López follows the most traditional of methods to produce this fine cheese.

Winner of a Silver Medal at the World Cheese Awards, 2012. 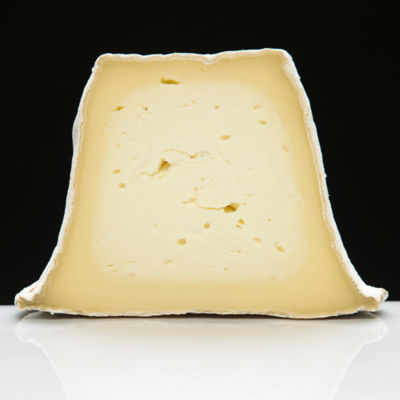 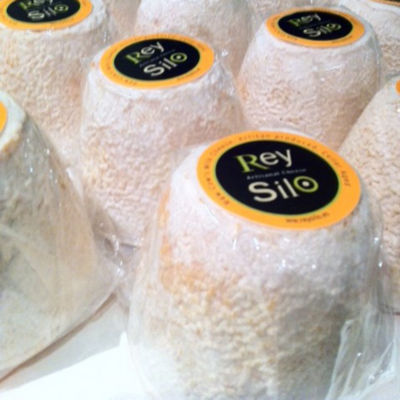 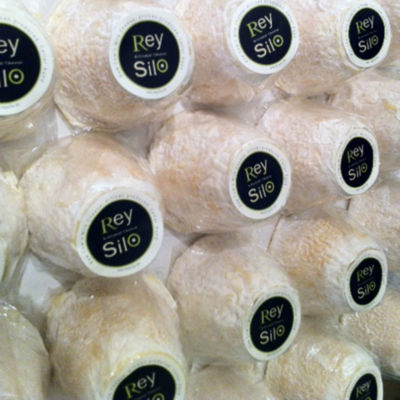